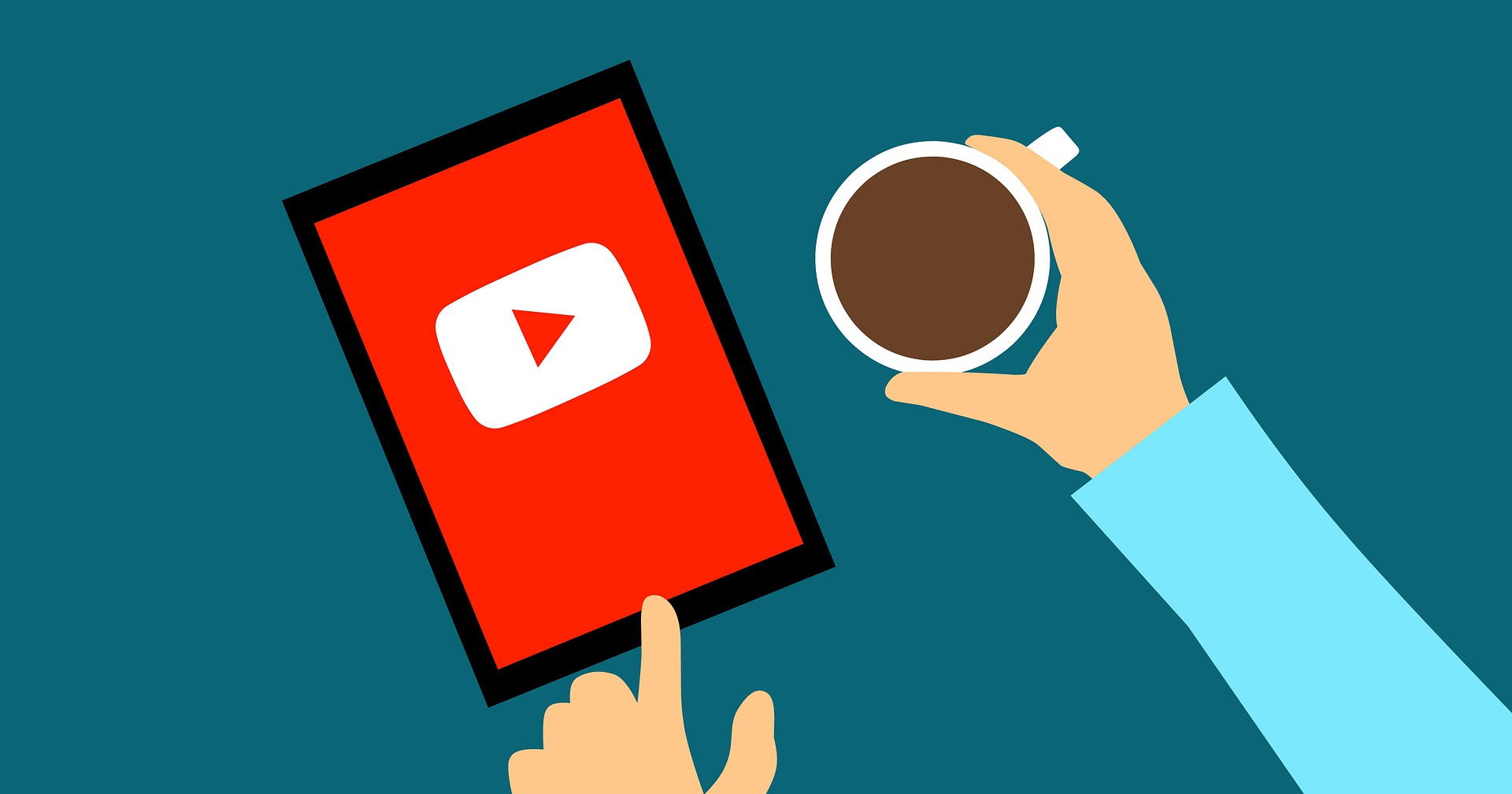 After the success of my blog post: Top Seven Bloggers to Showcase your Brand, I decided to take a more in-depth look into the YouTube industry. This is my top ten list based on subscribers and the quality of the original content:

1. Andrew Trabass is not based in Jamaica but you would never know as his accent is straight “yahdie.” His blogs are original and hilarious! Trabass’s has over 284,081 subscribers and over 49,286,894 views on his channel.

He also has a personal v-log that showcases his day-to-day life. He’s a singer/songwriter and even sells t-shirts on his website.

2. With boy band looks and charisma, the YaadBwoys are the hottest “yahdies” on YouTube. They over 143,844 subscribers and over 14 million views!  These guys technically don’t live in Jamaica, (they are based in Florida) but the content produced is appealing to the Jamaican teen (girls) market.

3. JamaicanMakeUpArtist offers makeup tutorials and weave reviews. She hosts over 120,000 YouTube subscribers on and 1,393,935 views. She’s ranked in the Top 100 YouTubers on Social Blade. Great for beauty products and makeup brands.

4. See2TwinTwo are Jamaican twins who basically v-log about their lives. Even though they are all grown up, these young ladies would be great for the tween market. They have over 62,000 subscribers with over 4million views! Lots of tag and challenge videos.

5. Copping the Personal Achievement Award for Excellence in Blogging at the Caribbean Blog and Social Media awards last year, Dutty Berry has been an overnight success since he started posting his reviews of Tessanne on NBC’s “The Voice.” He hosts over 60,334 subscribers and has 4,984,166 views on YouTube. He’s currently the spokesperson for #NuhDuttyUpJamaica, a Jamaica Environment Trust public education initiative geared towards keeping coastal environments clean.

He’s also been nominated for YouthView Awards’ Favourite Break Out Celebrity of 2014.

5. Award winning Jamaican Video Blog of the Year in 2012, The Duke Powell Show is funny, authentic Jamaican content with over 49,375 subscribers and over 5 198 302 views.

Popularly known for his video that went viral: “The Pum Pum Tun Up!”

6. Bella Blair is a comedic actress who writes and produces a lot of her own content. She also has a show on RETV called Bella’s Bizarre World. She was recently appointed the brand ambassador for Cran Wata. She boasts over 36,141 subscribers with over 3,690,984 views.

7. With over 15,900 subscribers, Wally British is the rawest talent on the roster. Her unorthodox preaching keeps fans engaged and screaming for more. Subject matter is very adult, so best suited for the 18 years or older crowd.

British would be a great candidate for a public awareness campaign around sex education or any subject matter centered around sex and reproductive health.

8. A modern day Louise Bennett, Carla Moore was inspired to start a channel devoted to sharing her love for her country after going away to study. Just recently, Carla presented a competition sponsored by Jamaica Jazz and Blues requesting video submissions of their best Mariah Carey impression. The winner received a 3-day pass to the event.

With over 10, 463 subscribers, she would be a great spokesperson for anything Jamaica.

9. MakeupbyPetiteSue showcases mostly makeup tutorials and weave reviews. Interesting note, she doesn’t wear foundation! She has over 5,996 subscribers and over 110,201 views on YouTube.

10. Mamachell is a well-poised, sassy media personality and lifestyle blogger who talks about everything from Teen Wolf to the Kartel Murder Trial. She would be great for partnering with brands targeting the entertainment or travel/tourism industry.

3 thoughts on “Top Ten Jamaican YouTubers you Should Know”